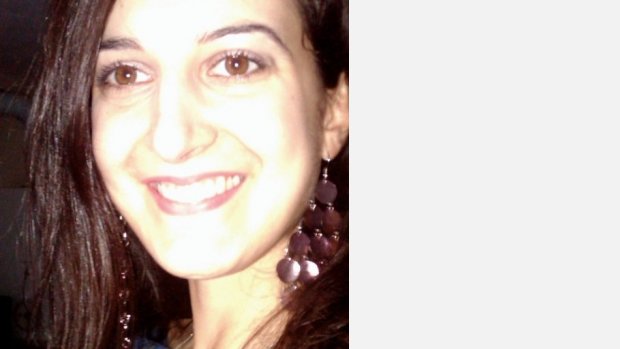 "What I love about her music is that you can feel the great mastery in her composing. She has an understanding not only of the technical aspects of the instruments but also of their identities. She is successful, for example, in drawing poetry while allowing virtuosity to resound. No small task for a composer."
(Eric Sleichim)

Her works have been awarded at international contests in Australia, Belgium, France, Italy, the UK and the US, and broadcasted on national radios across Europe (RTV, DRS, VRT, etc.).

She is currently a PhD candidate in Music at the University of Oxford.