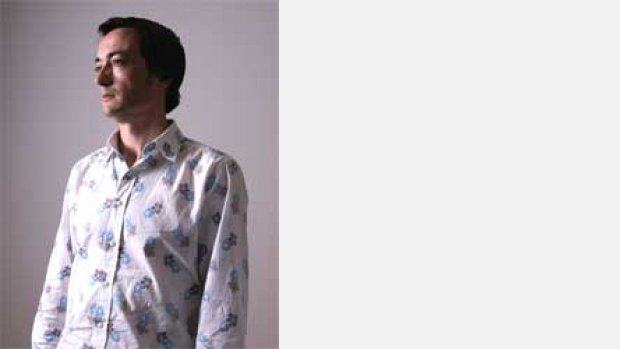 Gerard Power (b.1965, Waterford) is an spnm shortlisted composer. He successfully completed his doctorate in composition at the University of York in 2000 following the award of M.Litt. in composition from Trinity College Dublin. He has also studied with Professor John Eaton in Chicago and attended the Darmstadt International Summer School for New Music in Germany. In 2002 he was composer-in-residence at Visby International Centre for Composers in Sweden. His compositional output to date includes orchestral, chamber, instrumental and choral works. Among these are Gelert (1999) for chamber ensemble premiered by Concorde in 1999; and Top Quark (1999) for wind band premiered by the University of York Symphony Orchestra. His orchestral work Cyclopsleep (1999) was given its world premiere at the 2002 ISCM World Music Days in Hong Kong and his Wind Quintet was performed at the ISCM 2003 World Music Days in Slovenia.Awards include first prize in the Arklow Music Composers Competition in 1995, the Vinson Award, a doctoral studentship from the University of York, a composers' postgraduate study award from the Arts Council / An Comhairle Ealaíon, and in 2005 an artist’s bursary, also from the Arts Council / An Comhairle Ealaíon.