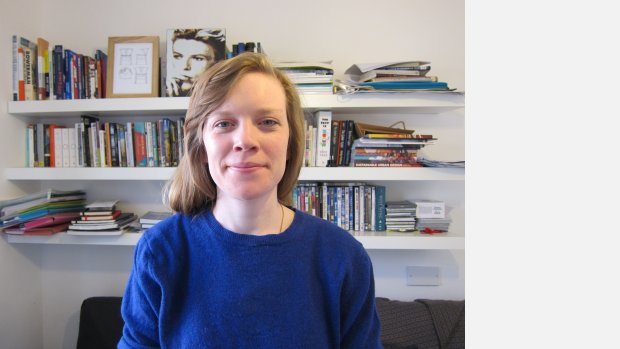 Georgia is a London based composer of music for instruments and electronic sound. She in the fourth year of a PhD in Music Composition at City University London, studying part-time with Dr. Newton Armstrong. She has a particular interest in spatiality, the perception of sound and the human experience of listening.

In 2014 Georgia was selected for Sound & Music's Next Wave programme, working with Oren Marshall to create a new work for tuba and multi-channel electronics which was premiered at the Huddersfield Contemporary Music festival.

In 2015/16 Georgia took part in the Quatuor Bozzini's Composers' Kitchen, supported by Sound & Music's Embedded scheme. She travelled to Montreal in June 2015 and Aberdeen in February 2016 to take part in workshops with the Quatuor, mentored by Christopher Fox and Christopher Butterfield, completing a new string quartet which was premiered at Banchory's Woodend barn.

Georgia also works part-time as an acoustic designer for a firm of consulting engineers, specialising in architectural acoustics 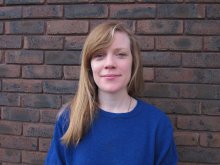