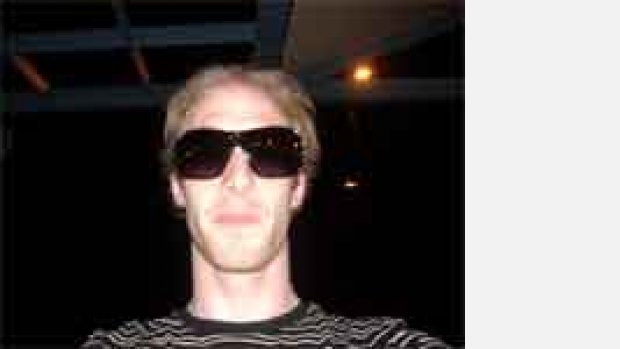 George Holloway is an SPNM shortlisted composer. He is also a horn player, pianist, singer and conductor. In 2005 he graduated in Classics from Worcester College, Oxford. During his time at Oxford he regularly studied composition with Robert Saxton, held instrumental and choral scholarships and was a member of Schola Cantorum of Oxford, with whom he still sings regularly. George attained a Masters in composition at Southampton University with Michael Finnissy, where he is now studying for a Doctorate. He founded his own Renaissance and Medieval choir, Porta Paradisi, and with Michael Zev Gordon founded the music department’s Contemporary Music Group, conducting the world premiere of Aldo Clementi’s Canone Circolare. George is a teaching assistant and private tutor, and leads the CoMA South Composers’ Group. George has had works performed in Cardiff University and at the CoMA Summer School in Doncaster. Sounds Underground performed his work 3 Portraits in Bush Hall in London in June 2006. David Alberman has performed George’s solo violin piece For no one, to no one in March 2007 at the SPNM Solo Spotlights series and at the Brighton Soundwaves festival in June 2008. Two performances of George’s SPNM shortlisted work, Jayne and Starry Night, took place in April and May 2007 in Cardiff and Southampton. George's music has been performed recently by the Forum London Chamber Symphony Orchestra, the Southampton University Contemporary Music Ensemble, and the Southampton University String Orchestra.
List of Works
Jayne and Starry Night for solo piano (2005, revised 2007) (8’)shortlisted by SPNM in 2006.I Believe in You my Soul for 8-part choir (2005, revised 2007) (6’) setting words by Walt Whitman.Av’eEva (based on cantigas by Alfonso El Sabio) for singers and open instrumentation (8’)4 Portraits for violin, ‘cello, clarinet and piano (5’- revised version 8’)3 Portraits for oboe, clarinet and piano (4’)Oxonia for horn, ‘cello, piano, guitar, percussion, electronics and speaking (10’)EA4AN electroacoustic work (July 2006) (15’)Vyzandiní for two tenors (2006) (5’)Ondas for solo soprano (2006) (3’)For no one, to no one for solo violin (2006-7) (5’)Standing Stones, Mapless Land for chamber orchestra (2007) (5’)Aulodia Piccola for chamber group and open instrumentation (2008) (10’)Brief Journey for soprano and alto voices, erhu and piano (2007-8) (6’)Liuli for viola and erhu (2007-8) (4’)Media Vita for string orchestra (2007-8) (5')