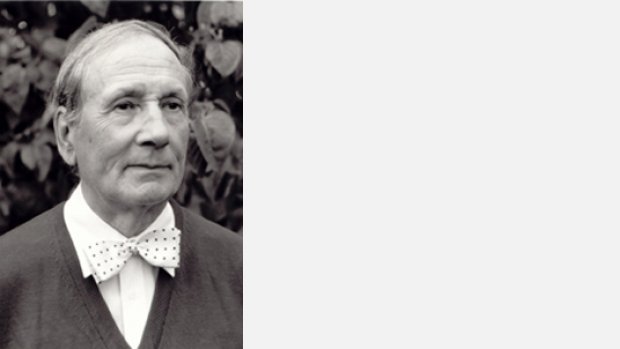 An ardent champion of English music, he wrote widely on the subject, also contributing regularly to BBC Radio 3 programmes, including Music Magazine and Music Weekly. Geoffrey Bush's catalogue of works is far-ranging in scope and content, including 2 symphonies, many smaller scale orchestral pieces, and music for chamber ensemble. Bush's music is as varied as his tastes and interests. His Symphony 1 (1954) was first performed at the Cheltenham Festival in July 1954 by the City of Birmingham Symphony orchestra, conducted by Rudolf Schwarz. This symphony, as with the structures used in much of his work, has its roots in neo-classicism. It was performed at the Proms in 1958 by the BBC Symphony Orchestra, conducted by Maurice Miles. Symphony 2 ("The Guildford") was commissioned for the 700th anniversary of the City of Guildford in 1957.