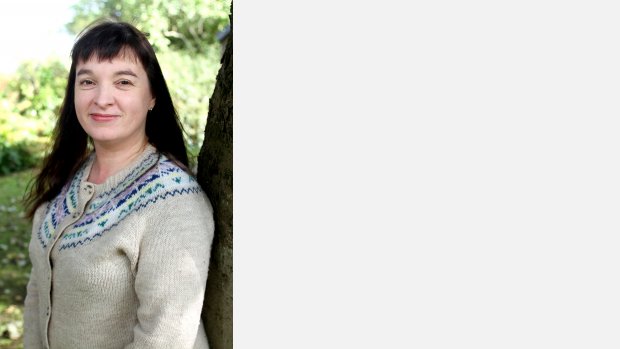 Gemma McGregor is a composer from Orkney, a doctoral student at Aberdeen University, and a recipient of the Ogston Postgraduate Scholarship. Her work is published by the Scottish Music Centre. Gemma has had commissions performed at the St. Magnus Festival, the St. Asaph Festival and the Aberdeen Sound Festival. Watercolour Studios released an album of Gemma’s chamber music in August 2011. Gemma’s music has a narrative style interrupted by flashback images and symbols from previous times allowing for constant change to exist alongside fragments of memory and a sense of returning. Her work has been performed by the Red Note Ensemble, the Edinburgh Quartet, the Hebrides Ensemble and Mr McFall's Chamber.

Gemma is interested in interdisciplinary performance and has collaborated with writers, dancers, actors, archeologists and historians. She has  written music for two films by Mark Jenkins – ‘Gunnie’ (2009) and ‘Pund’ (2011). Her collaboration with sculptor, Craig Ellis, has resulted in two soundart/sculpture installations – 'Found' and 'The Fabian Strategy' - which were exhibited during the 2014 and 2015 Sound Festivals. Gemma has written music in many genres including vocal, instrumental, choral and found sound. Her piece for chamber orchestra, “Greylighting”, commissioned by Orkney Camerata, was premiered in June 2015. Her chamber opera, “The Locked Door” received three performances at the Aberdeen Sound Festival in November 2015. Her choral piece, “Hear My Cry” was performed by the Quodlibet Chorale at Greyfriars Kirk, Edinburgh, in 2015 and 'Regina Caeli' for male voices was performed by the Devanha Chorus at St. Magnus Cathedral in April 2016.

Gemma is currently working on a solo piece for pianist, Rolf Hind, and a commission for the next St. Magnus Festival. This will be a work for soloists, chorus, ensemble and organ that will tell the life story of Magnus Erlendsson, patron saint of Orkney.