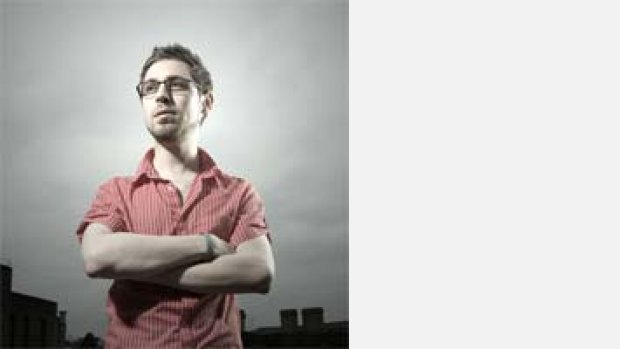 Born in Gloucestershire 1983, Gavin Higgins grew up in the Forest of Dean. Surrounded by a family of ‘banders’ it was not long before he began to play in the local brass band. Gavin studied at the Chethams School of Music, the Royal Northern College of Music and is about to start his M.Mus degree at the Royal College of Music, London.
Gavin has had music performed by various ensembles and soloists across the UK in numerous venues including the Wigmore Hall and the Royal Albert Hall and is regularly commissioned to write new works. His Alarms for solo trumpet and Road Works for percussion have proven very popular with BBC 'Young Musician' finalists and are regularly played in the competition.  Among other commissions Gavin has written a fanfare as part of the Commonwealth games in Manchester, A Forest Symphony as part of the Voices in the Forest Festival and Coogee Funk for the famous RNCM Wind Orchestra. Gavin is also an active orchestrator and arranger for both screen and stage recently completing the score to the Paramount Movies picture, Arctic Tale and the Joby Talbot Ballet, The Dying Swan. Recently, Gavin became the composer-in-residence for the famous Tredegar Band.