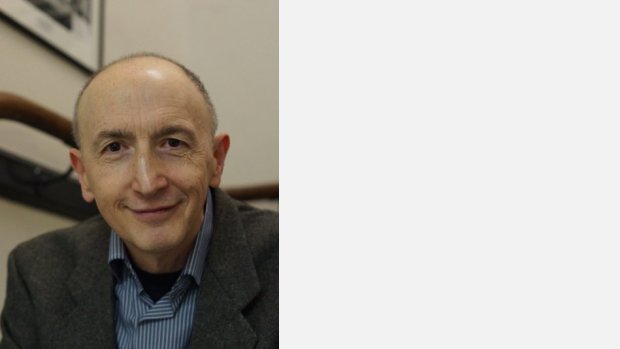 Gary was born in London in 1954. After graduating from Hull University, where he read Music and Drama,  he sustained a career as an actor-musician until 1991, when he gave up the limelight to focus primarily on composing. In 2019 he returned to live performance with his cabaret show, Once Upon a Song.

His theatre scores include many for the Royal Shakespeare Company, the National Theatre, West End (including the English-language premieres of Yasmina Reza’s plays Art, The Unexpected Man, Life x 3 and  God of Carnage) and Broadway (2009 Drama Desk nomination for The Norman Conquests).

His movie work has been for Mike Leigh. Their collaboration began with Topsy-Turvy (1999), on which Gary was musical director. Then came the scores for Happy-Go-Lucky (2008), Another Year  (2010, gaining Gary a nomination as European Film Award Best Composer), the short film A Running Jump (2012), and Mr Turner (2014),  for which Gary was nominated for an Ivor Novello Award, an ASCAP Composer’s Choice award, and an Academy Award for Best Original Score. Their partnership continues with Peterloo (2018).

Gary has written for BBC radio since 1979, beginning as a singer-songwriter for Radio 4’s Midweek. Since then he has composed for many plays, including The Odyssey, Gawain and the Green Knight, The Theban Plays, The Winter’s Tale, The Eve of St Agnes, Three Men in a Boat, as well as the 2002 Sony-award winning Autumn Journal, directed by long-time collaborator Susan Roberts. For Radio 3 he also translated and dramatised Pushkin’s Ruslan and Lyudmila, and has contributed to The Verb.

Gary curates and presents Oscarⓒ Scores at the Barbican Arts Centre in London. His score for Northern Ballet’s The Boy in the Striped Pyjamas premiered in May 2017.  In March 2019 the London Symphony Orchestra premiered Gary’s The Great Blueness at the Barbican concert hall.

Gary is an Associate Artist of both the Royal Shakespeare Company and the Old Vic theatre companies, and he is an Associate Teacher at the Royal Academy of Dramatic Art.  He also works as a writer, translator, and musical director