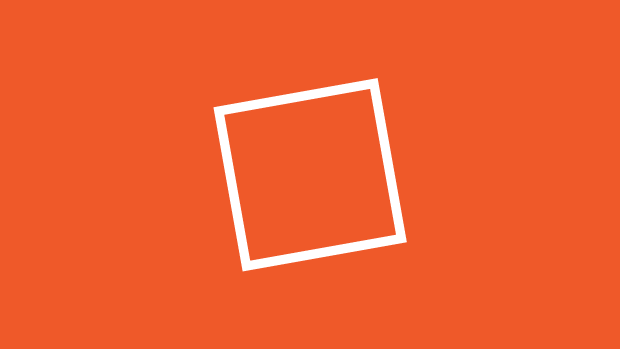 Gary Carpenter (b.1951) studied composition under John Lambert at the Royal College of Music. He has lived in Holland and Germany and has written operas, musicals, ballets (mostly for Nederlands Dans Theater) and a radio music-drama - The One Alone â€“ with Iris Murdoch as well as film scores, and concert music.

Musical director and/or arranger-orchestrator on many stage shows and films (including The Wicker Man - 1973), he won the British Clavichord Society Composition Competition in 2004 for Van Assendelft's Vermeer and has been short-listed three times for British Composer Awards, winning in 2006 in the chamber category with his harp trio Azaleas â€“ a recent beneficiary of the RPS Encore initiative.