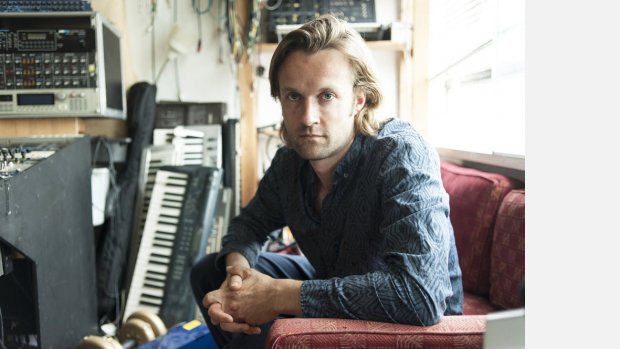 Composing music that both embraces and challenges western classical traditions, Gabriel Prokofiev has emerged as a significant voice in new approaches to classical music at the beginning of the 21st century. After completing his musical studies at Birmingham and York Universities, and dissatisfied with the seemingly insular world of contemporary classical music, he developed a parallel music career as a dance, grime, electro and hip-hop producer. This background in dance music combined with his classical roots gives his music a unique and truly contemporary sound.

Gabriel is also an events curator, producer and founder of the Nonclassical record label and club night, home to a host of artists who defy conventions. Through Nonclassical, he has been one of the leading proponents of presenting classical music in non-traditional venues; and he regularly performs in East London nightclubs, warehouses and electronic music festivals, often DJing and doing live remixes of the works just performed.

Gabriel studied electroacoustic composition under Jonty Harrison in Birmingham, and a Masters in composition with Ambrose Field & Roger Marsh. He is published by both Faber Music and Mute Song, and resides in Hackney, London, with his wife and their three young children.