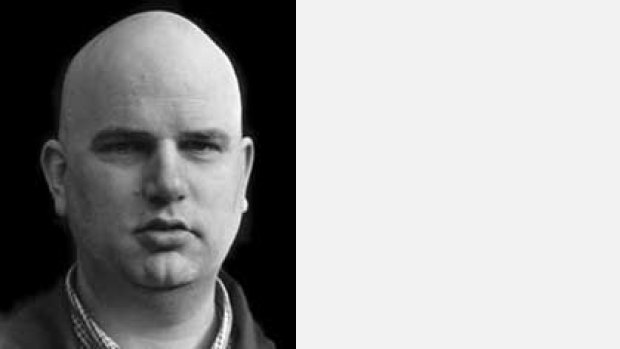 Gabriel Jackson was born in Bermuda in 1962. After three years as a chorister at Canterbury Cathedral he studied composition at the Royal College of Music with John Lambert, gaining his B.Mus in 1983. While at the College he was awarded the R.O.Morris Prize for Composition in 1981 and 1983 and in 1981 he also won the Theodore Holland Award.His music has been performed and broadcast throughout Europe and the USA and as far afield as Kuwait and Ho Chi Minh City. His works have been presented at many festivals including Aldeburgh, Cheltenham, Glasgow Mayfest, Huddersfield, Oxford Contemporary Music, Spitalfields, Festival ProBaltica, ppIANISSIMO (in Sofia), ThreeTwo (in New York), Orfeo (in Graz), Lek Art 2000, Regensburg Tage Alter und Neuer Musik, Sydney Spring, Heidelberg Gegenwelten, and Festival Vancouver. He has been commissioned and performed by, among others, the BBC, New Macnaghten Concerts, the Tate Gallery, the National Centre for Early Music and ensembles Tapestry, I Fagiolini, the Brindisi String Quartet, the Delta Saxophone Quartet, the Orlando Consort, the BBC Singers, Lontano, the Netherlands Chamber Choir, Chapelle du Roi, the Riga Saxophone Quartet, Sings Harry, the Lyric Quartet, Cappella Nova, CHROMA, The Clerks' Group and the Tokyo Philharmonic Chorus.A strong involvement with the visual arts has resulted in major pieces based on the work of artists Richard Long, Ian Hamilton Finlay and Robert Mapplethorpe, and more recently, concerts curated at Tate Britain and Tate St. Ives. His music is being recorded with increasing frequency, with works available on NMC, Metier, Usk, Lammas, Priory, Telarc, York Ambisonic and the British Music Label. Current projects include Kenidjack, for alto saxophone, strings and percussion, and ensemble pieces for CHROMA and Okeanos.

'I try to write music that is clean and clear in line, texture and structure; my pieces are made of simple melodies, chords, drones and ostinatos. They are not about conflict and resolution; even when animated, they are essentially contemplative. I like repetition and 'ritualised' structures. Many of my pieces reflect an interest in Mediaeval techniques and ideas - I am particularly drawn to the ecstatic, panconsonant music of the early Tudor period. I am religious by temperament, though not by belief, and several pieces are an attempt at a spiritual response to the great technological miracle of our time - powered flight.'
Gabriel Jackson

'...enfolded the audience with dignified, tragic power…He knows he has something to say, and he says it with directness and clarity'
The Times