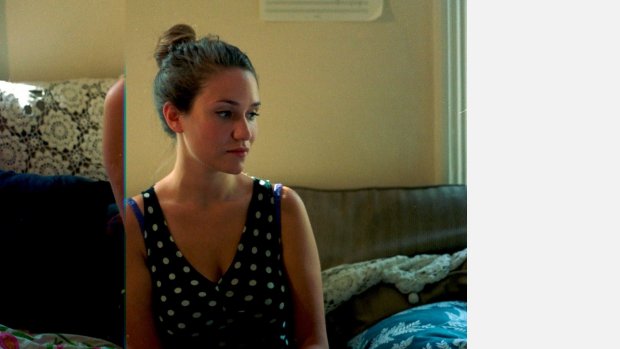 Freya Waley-Cohen is a composer from London.

She holds an Open Space residency at Aldeburgh Music where is developing a project called Permutations (www.permutations.co) exploring the social capacity of architecture and music through creating a new artwork in collaboration with architects Finbarr O'Dempsey and Andrew Skulina and violinist Tamsin Waley-Cohen.

She was 2013 Composer in Residence at Northern Chords festival, a 2013 Apprentice Composer with Orchestra of the Swan, and is currently Associate Composer of Nonclassical, the Magnard Ensemble and Reverie Choir. Freya's collaborations with Reverie Choir have produced immersive and audience interactive works around Kew Gardens, The National Maritime Museum and Holy Trinity Sloane Square. She was a Britten-Pears Young Artist in both 2014 & 2015.

She is a founding member and artistic director of Listenpony, a concert series that programmes classical music, both new and old, alongside a variety of other genres including folk, jazz and pop, in beautiful and unusual venues.

Her music has been performed in the Sage Gateshead, St John’s Smith Square, The British Film Institute, The National Portrait Gallery, The National Maritime Museum, Kew Royal Botanical Gardens and at Aldeburgh, Dartington, Ryedale and Spitalfields festivals by musicians including the Manson Ensemble at the Royal Academy of Music, conducted by Oliver Knussen, the Orchestra of the Swan, conducted by David Curtis, CHROMA ensemble, The Hermes Experiment, Reverie Choir, Richard Watkins, Huw Watkins.

Freya studied with Giles Swayne during her undergraduate degree at Cambridge, and with Simon Bainbridge for her Masters at the Royal Academy of Music where she is currently completing a PhD. At RAM, Freya was awarded the 2013 J.E. West Prize, and was the 2014 -15 Manson Fellow. 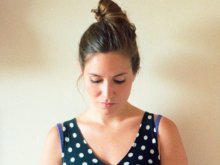