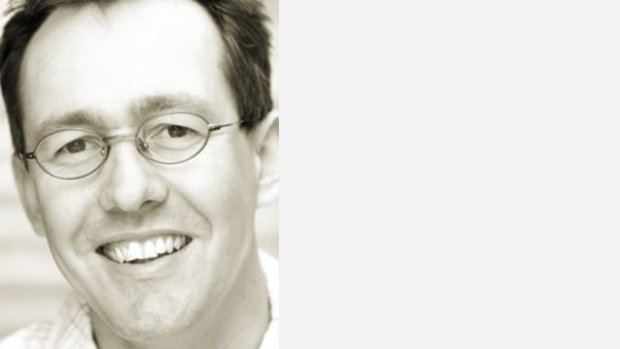 From 1999 to 2007 Fraser was Creative Director of the London Sinfonietta’s award winning education program. Throughout this time he built strong working relationships with leading musicians as well as other British composers.

Fraser writes music for many different kinds of performers, events and locations: Line-up was written to celebrate the opening of Southwark Tube Station and was performed in the station itself. Songs From The Cowshed was performed by 120 wind, brass and percussion players of all ages and played to an audience of 12,000 football supporters at Stadium MK, Milton Keynes.

The BBC Proms commissioned For The Living for Viktoria Mullova and The Duke’s Cut, a concerto for improvising cello and orchestra.

The double percussion concerto Breaking Silence was jointly commissioned by Sinfonia Viva and Melbourne Symphony Orchestra and was premiered by O Duo in 2014.

Fraser is a founder member of Between The Notes and sits on the panel for the BBC’s annual Young Composers Competition.