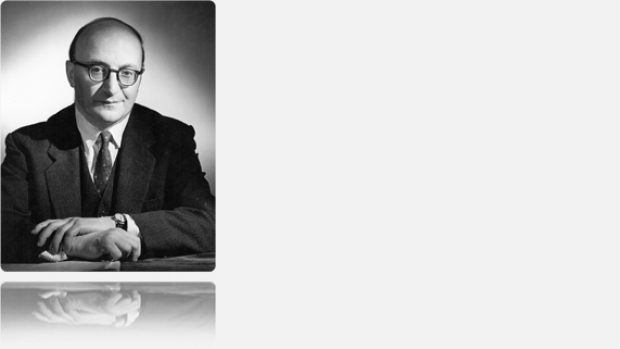 Born to Jewish parents, Reizenstein studied piano with Leonid Kreutzer and composition with Paul Hindemith in Berlin between 1930 and 1934. In 1934, at the age of twenty-three, he emigrated to England to escape the Nazis. Once in England he was able to continue his composition studies with Ralph Vaughan-Williams at the Royal College of Music and he began to incorporate English music into his works. Franz also played as a pianist for the violin teacher Carl Flesch.

In 1940, after the start of the Second World War, he was interned as an "enemy alien" on the Isle of Man. After his release he did war work for the railway. Later he played concerts and made recordings as a pianist for BBC. He became a successful composer and performer, and worked as a piano professor at Royal Academy of Music between 1958 and 1968 and in Manchester at the Royal Northern College of Music between 1962 and 1968.

Franz Reizenstein married in England, and he and his wife had a son, John Reizenstein.

[Biography from the Royal College of Music]