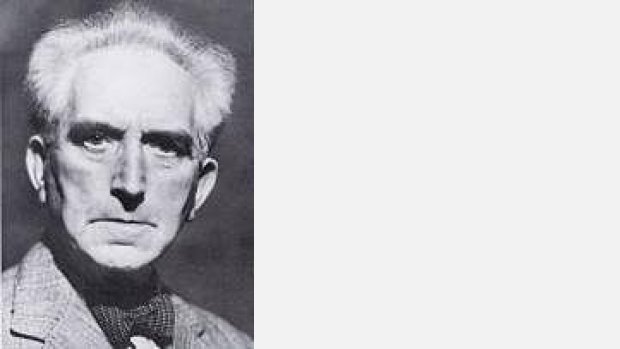 Francis George Scott was a Scottish composer. Educated at Edinburgh University and at Moray House College of Education, Edinburgh, Scott took the Durham MusB in 1909 and also studied briefly with Roger-Ducasse in the early 1920s. He taught English and primary subjects in Langholm, Dunoon and Glasgow before his appointment (1925–46) as music lecturer at Jordanhill College, Glasgow. His earliest ambitions were as much literary as musical, and the inspiration of his music was almost always verbal: although he wrote a few rather clumsy orchestral pieces (only the brash and vivid Renaissance overture merits revival), it is as a song composer with a searching literary insight that he will be remembered. He was a committed nationalist, and Scottish speech rhythm, folk poetry, folk music and pibroch were the sources of his art. All of these elements were blended into a musical language which also showed a keen awareness of Bartók and Schoenberg.

Scott’s work is variable in quality. Although he made many fine settings of Dunbar and Burns, his best music is perhaps to be found in his settings of Hugh MacDiarmid, who had been his pupil at Langholm Academy. In such songs as The Watergaw, Country Life, The Eemis Stane, Moonstruck and Milkwort and Bog-cotton (the last three from Scottish Lyrics, book 3) he created a startlingly personal word–music synthesis and a chromatic idiom of great subtlety and strength.