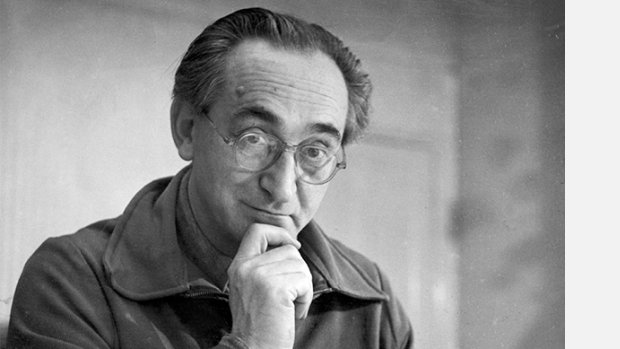 Born in Bucharest on the 15 November 1905, composer and founder of the Society for the Promotion of New Music, Francis Chagrin's music ranges over most genres.

In the orchestral field, there are two completed symphonies, a piano concerto, a Prelude and Fugue, and a Rumanian Fantasy, written for Larry Adler and commercially recorded by him. He contributed to Gerard Hoffnung concerts with items like The Ballad of County Down. In addition there is much chamber music, and songs in English and French. As well as conducting his own film scores he frequently conducted orchestral concerts, and in 1951 formed his own chamber ensemble which gave regular concerts and broadcasts of varied and unusual repertoire.
The sheer volume of commercial work is staggering, including 200 films, television (including a Dr Who in 1964) and many commercials, for soap, hair shampoo, tooth brushes, chocolate bars etc. In 1963 he was elected Film Composer of the Year in the Harriet Cohen International Awards.
His friends remember him as incredibly industrious, but selfless, resourceful, urbane and with a great generosity of heart. His fellow composer, Benjamin Frankel, who wrote several obituaries of him, struck the right tone when he wrote that Chagrin was ‘always able to see the lighter aspect of serious effort.’
Extract from Philip Lane - Music Sales