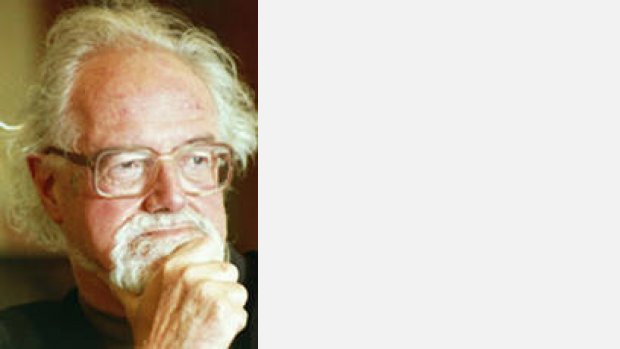 After a thorough grounding at school in the Classical and, in particular, the Romantic musical repertoire, a sixteen-month stay during 1946-47 as an army officer in Nigeria had a liberating and awakening influence upon Francis Burt. Above all, the drum music of the Ibo people of south-east Nigeria awoke in him a lifelong desire to explore the foundations of music in gesture, movement and dance. That is not to say that any overt signs of Ibo music are to be found in his compositions; but nearly all of his earlier work is strongly characterised by elements of dance and rhythm. Thus one could almost call Volpone, premiered in 1960 by Württemburg State Opera, a "dance opera" - for, athough it contains hardly any ballet, it is full of dance forms and of music which represents, through its gestures, the singer's movements. The ballet The Golem, premiered in 1965 in Hanover, therefore assumes a key position in Burt's development; enthused by the subject, which is pervaded by ecstatic religious feeling, the music becomes increasingly melodic and expressive, and the regularity of a strict tempo is gradually weakened.

In a later key work, Under the moon's shining crescent, "layered sonorities" become prominent; these, conceived from the outset in polyphonic terms, are resolved into complete polylinearity in subsequent works such as Und GOtt der HErr sprach. In Burt's most recent works, metre is further weakened, until the bar in effect loses its structural function, and the tempo is in a state of continous flux.

Photo and Biography from Universal Edition