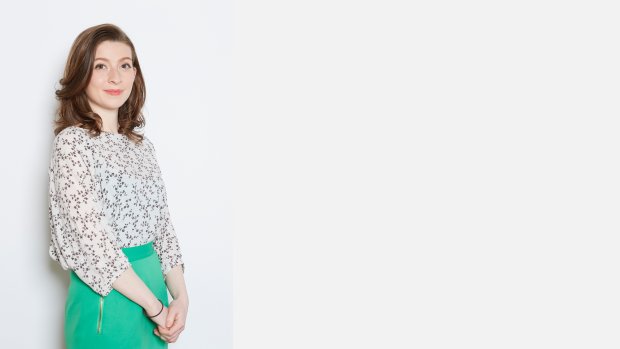 Francesca Le Lohé (she/her) is a composer, community musician, teacher and flute player, active in Japan and the UK. ​

​Theatrical projects and intercultural exchange are integral to Francesca's work; in August 2020, she co-founded the “Sound & Word Network” with writer Charlotte Wührer, to facilitate international collaborations between composers/sound artists and writers. She is also the composer and director behind "THE鍵KEY": an immersive, site-specific opera inspired by Tanizaki's novella of the same name, featuring a mixture of Japanese and western artforms. The Suntory Foundation for the Arts awarded the 2019 Tokyo performances the prestigious “Keizo Saji Prize” and the UK premiere was an official event of the Japan-UK Season of Culture.

Francesca has been based in Tokyo since receiving a 2015 Daiwa Anglo-Japanese Foundation Scholarship. Alongside her compositional activities, Francesca studies traditional instruments, including the sho, which she regularly performs on with The Japan Gagaku Society, and works as a facilitator with the music therapy NPO Kokoro Talk Music. She completed her undergraduate at the University of Manchester and her masters at the Royal Conservatoire of Scotland, studying with David Fennessy and Alistair MacDonald.