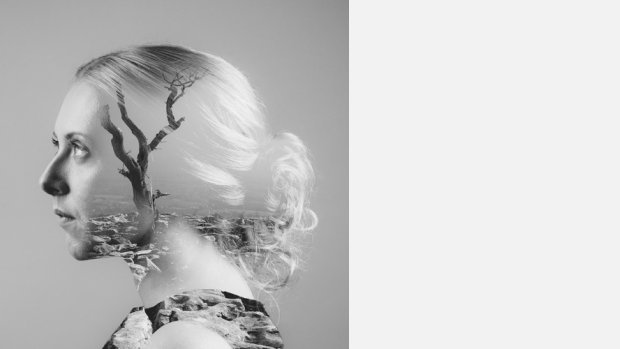 Fran Smith is an artist whose passion and individuality floods out of every line she sings.  And what a singer!  Described by The Guardian's Simon Hattenstone as "romantic, sensual and angry - often all at the same time", her songs are delivered with soul and bite, in an unashamedly northern accent.  Happily bucking the current trend for bland boys with beige lyrics and acoustic guitars, Fran exposes her life's dramas to her audience with disarming honesty, intimacy and intelligence, teasing the darkness and beauty out of every heartbreak and love affair.  Her lyrics are sensuous and direct; by turns acerbic and witty like Alex Turner, melancholic like Leonard Cohen, and mystical like Joanna Newsom.

A mesmerising solo performer, Fran has performed in the US, Canada, and extensively throughout the UK.  She was named a 'Live Music Highlight of the Year' by the BBC, and has shared stages with Martha Wainwright, Joan As Police Woman, Athlete, Thea Gilmore and poets John Cooper Clarke and Holly McNish.  Fran was invited to perform at the televised 'Live in Hyde Park' festival in central London, where she generated more online buzz than any other performer on the bill.  She has played live sessions for BBC Radio 2 and Radio 4, and been championed by BBC Introducing.  BBC Radio 6Music played Fran's track All Wild And Wicked Things and declared on-air: "Look out for Fran Smith - she's going to be a big star!"

Fran self-released her eponymous debut EP in 2013, with every track achieving significant national and regional BBC airplay in the UK.  The follow-up single, Contours, was released in 2016 - this slow and sensual track was recorded whilst staying in Martha Wainwright's house in Brooklyn, with musicians Brad Albetta and Rob Moose (Rufus Wainwright, Bon Iver, ANOHNI, St. Vincent).  It too received national BBC airplay, and Canadian blog The Revue called Contours "her most daring single to date... cinematic and stunning, yet brooding and emotionally crushing all at the same time".