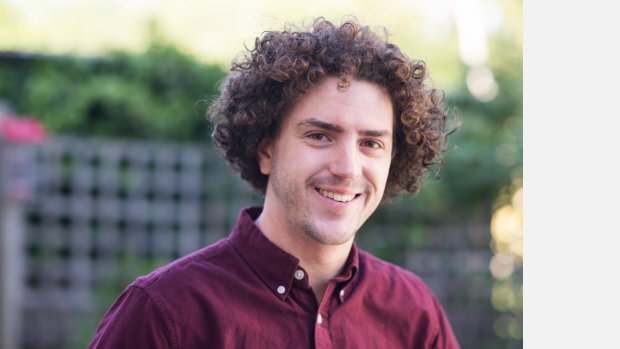 Ewan’s music has “the ability to create atmosphere and colour, but also an understanding of dramatic impetus” (Bachtrack), and has been described as being “stifflingly claustrophobic” (New Dots) and having “a highly tense, even nightmarish atmosphere”. Often inspired by everyday phenomena, Ewan’s music features quotidian sounds such as the flutter of tiny wings in In the land of butterflies; the rustle of falling leaves in Exeunt; the panting of heavy breathing in Ineunt or the honks of flying geese in Frail Skies.

His cartographic scores explore a different, but also very direct relationship between music and the ‘real world’. Through an ongoing partnership with Ordnance Survey he has begun writing music directly onto existing maps ranging from London’s tube-map in London, he felt fairly certain, had always been London to a topographical map of the Glyndebourne countryside in Glynde.

Frail Skies
Glynde
London, he felt fairly certain, had always been London
Requiem for hollow Churches
Two Extremes
Exeunt
Ineunt
In the land of butterflies
Flight of the Killer Bee