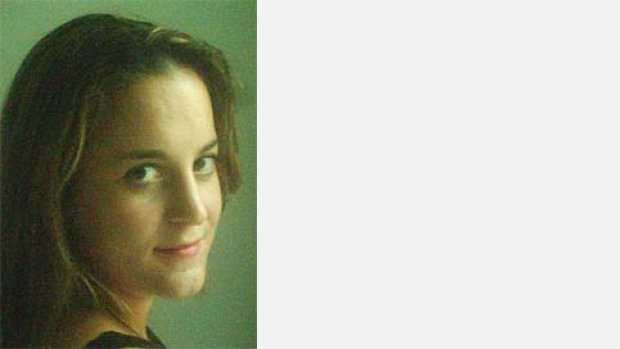 Evangelia Rigaki was born in Volos, Greece. The majority of her recent compositions aspire to a versatile music theatre, whereby small groups of singers, actors and instrumentalists, work in close collaboration in defined spaces, with music, words and lights intertwining in dynamic ways.

She holds a PhD in Composition from Royal Holloway, University of London (under Philip Cashian and Tansy Davies). In 2008 she enjoyed a post-doctoral Research Fellowship at the Humboldt University in Berlin, awarded by the European Network for Musicological Research (ENMR). She was an SPNM Shortlisted Composer (2006 – 2009).