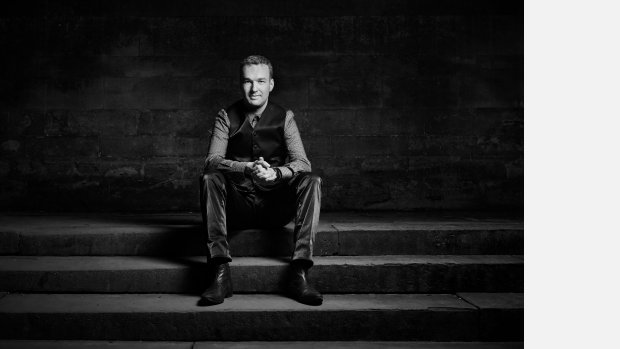 His music, characterized by a fearless focus on socially relevant large-scale compositions, has graced the pages of the world’s most important publications (La Repubblica, Le Monde, National Geographic, NYTimes, WSJ, The Independent) and media (BBC World TV, CNN, “All Things Considered” with Robert Siegel on NPR, Radio France). He holds a D.Phil from the University of Oxford, as well as degrees from Columbia University and the Juilliard School.