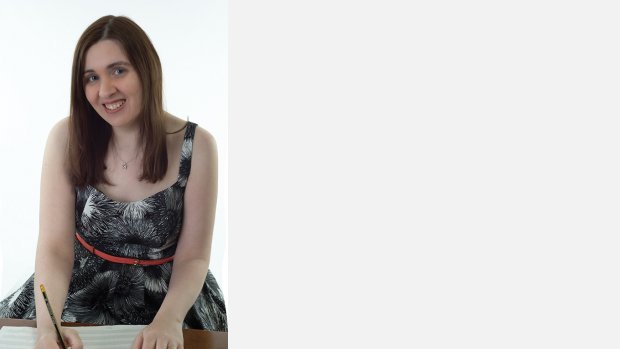 Esther began as a player in brass bands and orchestras whilst growing up in Tenby, West Wales. She left to pursue her musical education and she attained a BA(hons) in Music at Bath Spa University followed by a PGCE from Cardiff University before finally following postgraduate studies in composition at the Royal Welsh College of Music and Drama.

She still plays casually and is a founding member of the Little Phoebe Brass Quintet where she plays horn and provides arrangements to order.

She has a strong musical interest in the folk traditions of the British Isles and World Music and these influences can often be heard in her music. Esther can be contacted for commissions through her website.