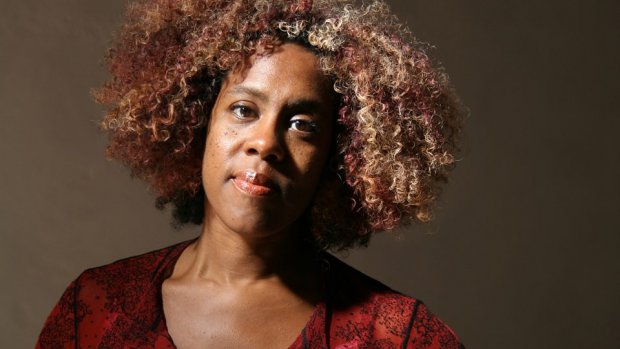 Errollyn Wallen MBE is an internationally renowned composer and performer. Her prolific output includes seventeen operas to date and awards include the Ivor Novello Award for Classical Music, British Composer Award and a FIPA D’Or for Best Music for a Television Series. She composed two large scale works for the opening ceremony of the Paralympic Games for London 2012. Errollyn founded her own Orchestra X whose latest orchestral album, PHOTOGRAPHY, was voted Top Ten Classical Albums by USA’s National Public Radio. Errollyn is currently working on a new BBC commission for National Orchestra of Wales and Catriona Morison, mezzo soprano and Cardiff Singer of the World 2017. Her Concerto Grosso (due for release on the NMC label) received its US premiere in September 2018  in Los Angeles by Southeast Symphony with Errollyn as pianist and a new work for Chineke! was  commissioned by Cambridge Music Festival for performance in November 2018. It has just been announced that her opera The Silent Twins will receive its US premiere in New York in 2022.

Errollyn Wallen’s albums (ERROLLYN, The Girl in My Alphabet, Meet Me at Harold Moores) have travelled 7.84 million kilometres in space, completing 186 orbits around the Earth on NASA’s STS115 mission.

Errollyn Wallen was awarded the MBE in 2007 for services to music and in 2015 was inaugurated Honorary Fellow of Mansfield College, Oxford, in recognition of her distinguished contribution to scholarship in the field of British contemporary music and her exceptional achievements as a composer.  In 2017 Errollyn was awarded an Honorary Doctorate from York St. John’s University and was named BBC’s 100 Women 2018 and London University’s 150 Leading Women.