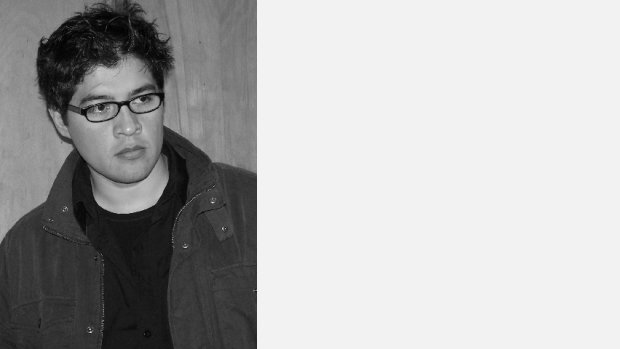 Erick Flores obtained his Bachelors in Composition with Honours under the supervision of Christopher Paul Harman and studied piano with Mme. Marina Mdivani at the Schulich School of Music of McGill University in Montreal, Canada.As a pianist, Erick has performed his own music at different venues in Canada, Mexico and the United Kingdom, and premiered and performed other works by Canadian composers. In 2002, after winning the concerto category, he was awarded the Symphony Award and performed with the Kamloops Symphony Orchestra in British Columbia.Erick has written works for a wide range of media including concert music, electroaccoustic works, pure electronic, film and sound design, and taken part in special projects such as the Sound of Perfume. In 2008, he attended the Britten-Pears Young Artist Programme supervised by Sound Intermedia and Jonathan Harvey.His works have been performed in venues such as the Yamaha Concert Hall in New York, the Cadogan Hall, Britten Theatre and Amaryllis Fleming Concert Hall in London and at music festivals such as the Aldeburgh Music Festival in Suffolk, UK. His works Las Traïs, You’re It! and Violin Etude I: Visages were performed at the National Portrait Gallery in London in 2007 and 2008, respectively. The New Perspectives Ensemble has premiered his works Sonorités Naturelles and Chamber Concerto: Line Etudes of Horizontality in 2008 and 2009. Flores has written a broad collection of piano works and these have been performed by virtuoso pianists such as Antoine Françoise, Sarah Nicolls, who premiered his work for piano and live electronics L’Intérieur bleu, and Michael Ierace who premiered The Last Rose of 1872.Erick has been honoured with awards such as an Honorary Mention from the Jean Coulthard Composing Competition in Victoria, Canada in 2002, the Composition Competition Award at the RCM in 2008 and 2009 and the Adrian Cruft Prize, also in 2009. In 2008, he received support from the Leverhulme Trust; and in 2009, he has received the support of the Canada Council for the Arts to pursuit his Doctorate studies at the Royal College of Music under the supervision of composers Kenneth Hesketh and Dai Fujikura.