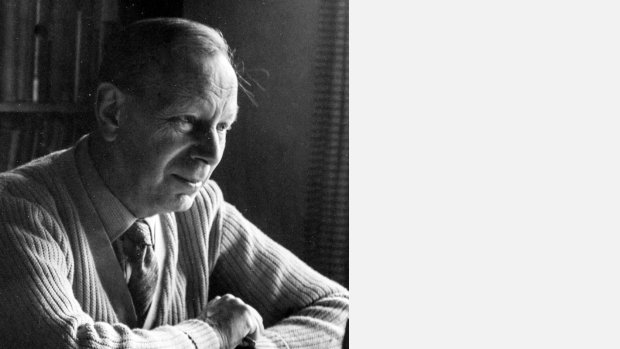 Eric Harding Thiman, the organist and composer, died in London on February 13 1975; he was 74. His musical training was with private teachers; he gained his FRCO in 1921 and became MusD (London) in 1927. From 1930 he was professor of harmony at the RAM, and from 1956 to 1962 was dean of the faculty of music at London University. He was conductor of the Elysian Concert Society and Purley Choral Society, and had been organist and choirmaster at the City Temple since 1957. A keen advocate of congregational singing, he contributed an article on his methods to W. T. Whiteley’s Congregational Hymn-singing in England, and was chairman of the music committee of Congregational Praise. His compositions include cantatas, anthems and services.