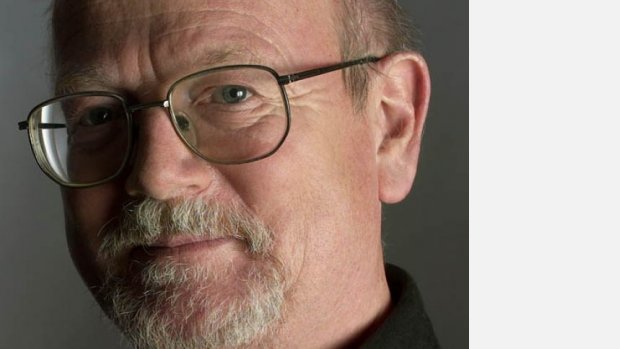 Eric Sweeney was born in Dublin, on July 15th, 1948. He studied music at Trinity College, Dublin (graduated 1969), the organ at the Conservatorio di S Cecilia, Rome (1969–70), and composition at the University of Ulster (DPhil 1993). He has taught in the school of music at Trinity College and at Dublin College of Music, and served as choral director at RTÉ (1978–81). In 1981 he was appointed head of the music department at Waterford Regional Technical College and organist at Christ Church Cathedral. He has served on the Irish Arts Council (1989–93) and is a member of Aosdána, Ireland’s academy of creative artists.

Until the late 1980s, Sweeney’s compositions were written in a range of styles from extended tonality to atonality, and displayed a free use of serial and aleatory techniques. In 1989, however, he began to develop an individual language characterized by the integration of elements of Irish traditional music into minimalist and other tonal contexts. Examples of works in this style include the cantata Deirdre (1989), Dance Music (1989), commissioned by the RPO, and Duo for Saxophone and Piano (1991). He is included in A. Klein: Die Musik Irlands im 20. Jahrhundert (Hildesheim, 1996)