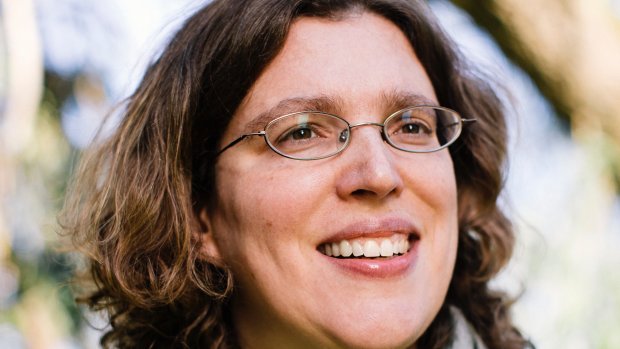 Canadian-born, Scotland-based composer Emily Doolittle’s music has been described as “eloquent and effective” (The WholeNote), “masterful” (Musical Toronto), and “the piece...that grabbed me by the heart” (The WholeNote). Doolittle has been commissioned by such ensembles as Orchestre Métropolitain, Tafelmusik, Symphony Nova Scotia, the Paragon Ensemble, and Ensemble Contemporain de Montreal, and supported by the Sorel Organization, the Hinrichsen Foundation, Opera America, the Canada Council for the Arts, and the Fulbright Foundation, among others. Originally from Nova Scotia, Canada, Doolittle was educated at Dalhousie University, Indiana University, the Koninklijk Conservatorium, and Princeton University. From 2008-2015 she was on the faculty of Cornish College of the Arts in Seattle. She now lives in Glasgow, where she is an Athenaeum Research Fellow at the Royal Conservatoire of Scotland. Her chamber opera Jan Tait and the Bear will be performed by Ensemble Thing at the Edinburgh Festival Fringe in August 2018, with support from Creative Scotland, the Hope Scott Trust, RCS, and Alex Sanger.