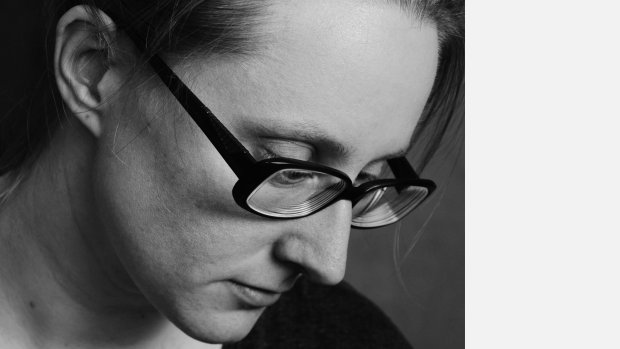 Elo Masing is a composer/free improviser of Estonian origin, currently based in London, UK. Her music has been performed internationally by renowned soloists and ensembles and released on the Squeaky Kate and squib-box labels. She has recently been awarded a PhD at the Royal Academy of Music, where she explored the physicality of instrumental performance in chamber music, and with support from the Academy, received private tuition from Rebecca Saunders. Elo is co-director of clapTON ensemble and with composer-improviser Dave Maric forms the free improvisation duo Vicious Circus whose debut album Troglodytes Troglodytes was released to critical acclaim in 2014. 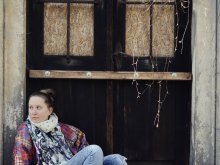