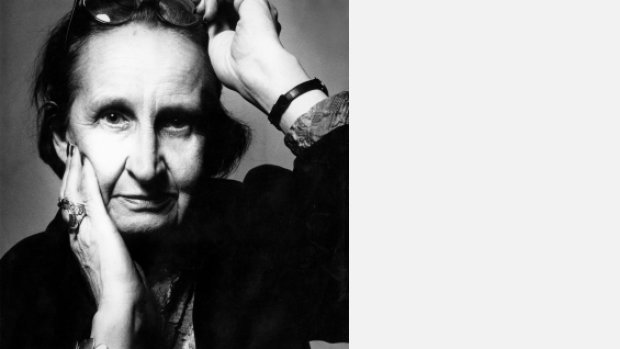 When Elisabeth Lutyens looked in on Stravinsky during a BBC rehearsal at Maida Vale in 1959, the great composer rose and embraced her. Someone had sent him a score of her 6 Tempi for 10 Instruments. "That", he exclaimed, "is the music I like!"

It must have come as a confirmation indeed after much of a lifetime battling against odds of sex and circumstance. Her upbringing was more privileged than encouraging, with a famous father, Sir Edwin Lutyens, preoccupied by his architectural projects and her mother with her Theosophy. After conventional training in Paris and at the Royal College of Music in London, she threw herself into the new music scene, co-founding a contemporary concert series. Yet only with the pioneering of an idiosyncratic serialism first deployed in her Chamber Concerto No.1 op.8 (1940) did she begin to realise her radical vision.

This hardly endeared her to a conservative British musical establishment; over the next couple of decades she had to earn most of her income from scores for radio features and films, while raising four children. But with 6 Tempi (1957) she felt she had at last broken through to a new integration of technique and expression. Meanwhile, her uncompromising stance, together with the purity and professionalism of her scores, had begun to influence a younger generation of composers, including Alexander Goehr and Richard Rodney Bennett.

In the 1970s her reputation as a teacher of pupils including Alison Bauld, Brian Elias and Robert Saxton and her notoriety as an outspoken eccentric began to overshadow her creative achievement. Yet since her death she has been commemorated in an extensively researched biography, A Pilgrim Soul by Meirion and Susan Harries (1989). And despite the retrogressive fashions for minimalism and neo-tonality of the last decade, the best of her vast output has continued to command devoted, and now growing interest.