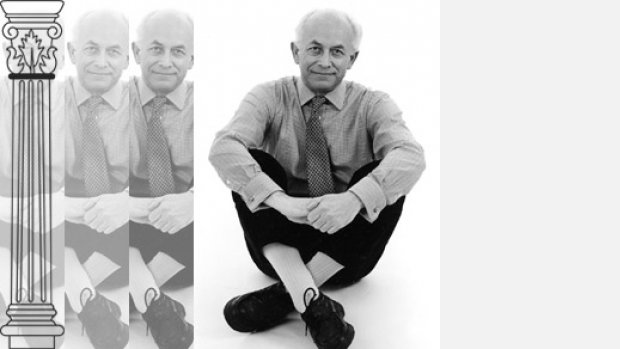 Elis Pehkonen was born in Swaffham, Norfolk, England in 1942.

In 1960, Elis had his first composition lesson with Benjamin Britten. That same year he won a composition scholarship to the Royal College of Music, where he studied with Peter Racine Fricker until 1964.

His first commission, at Britten’s recommendation, was in 1966 for the Kings Lynn Festival, the Incidental Music for Everyman. His first work to be broadcast on Radio 3 was the Three Songs to poems by Laurie Lee, whom he met when he moved to Gloucestershire in 1964.

It was in Cirencester where Elis Pehkonen composed the first version of his major work Requiem, the first ever complete setting of the Missa Pro Defunctis, lasting 1 hour 50 minutes. From 1967 to 1979, Elis taught at Cirencester School, where he continued the tradition begun by Peter Maxwell Davies of involving pupils in performing contemporary music. For eight years Elis conducted the Cirencester School Percussion Ensemble in dozens of concerts and broadcasts, which included music by David Bedford, Brian Dennis, Philip Lane, James Patten, and many other notable composers.

Elis’ music took a new direction in 1980 with Buccinate Tuba for choir and brass, commissioned by John Sanders and the Three Choirs Festival. (This was revived at the 1992 Gloucester Festival.) Many commissions and important performances followed after Elis moved to Suffolk to compose full-time.

Since 2000, Elis has been digitalizing and publishing his “In Manuscript” works, including all the Concertos and music for String Orchestra and many small-scale pieces. He has also produced a definitive final-edition Full Score of what he calls the “Big Requiem” (1967/82) and has composed many other works for a wide range of virtuoso performers including the soprano Malgorzata Armanowska, the recorder-player John Turner, the guitarist Raymond Burley, and the harpist Danielle Perrett.