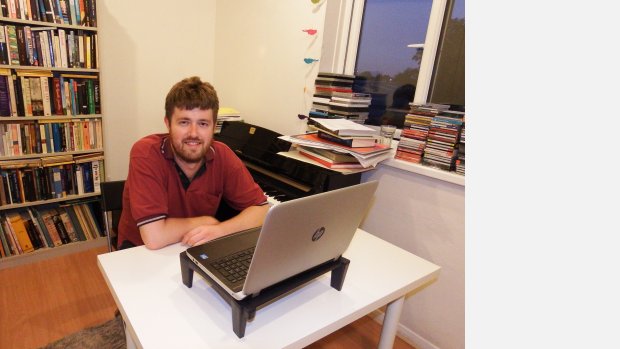 Edward Nesbit is an English composer based in London. His works have been performed by groups such as the London Symphony Orchestra, Guildhall Symphony Orchestra, the Orchestre National de Lorraine, the Britten-Pears Composers Ensemble, Lontano, the Orlando Consort, the Nouvel Ensemble Moderne, members of the BBC Symphony Orchestra and members of the Philharmonia Orchestra in venues including Wigmore Hall, Royal Festival Hall and Barbican Hall; his work has also been broadcast on BBC Radio 3. His song cycle A Pretence of Wit was shortlisted for the vocal category of the 2013 British Composer Awards.

Born in 1986, Edward Nesbit graduated from Cambridge University in June 2007 with a first class honours degree in music, winning in 2005 the Donald Wort prize for scoring the highest mark in the university. Edward then studied for two years with Julian Anderson at the Guildhall School of Music and Drama; he completed a Masters degree in composition with distinction in 2008, winning the Ian Horsburgh Memorial Prize for the best postgraduate composition; he subsequently became a fellow at Guildhall, and curated the 2009 Guildhall New Music Festival. Most recently, he completed a PhD in Composition at King's College, London, studying with George Benjamin.

Plans for 2015 include an orchestral work for the BBC Symphony Orchestra, a work for Viola d'Amore for Marco Fusi, and the completion of a new concerto for piano and ensemble. 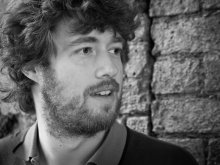 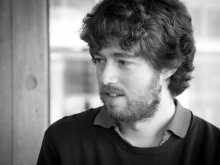