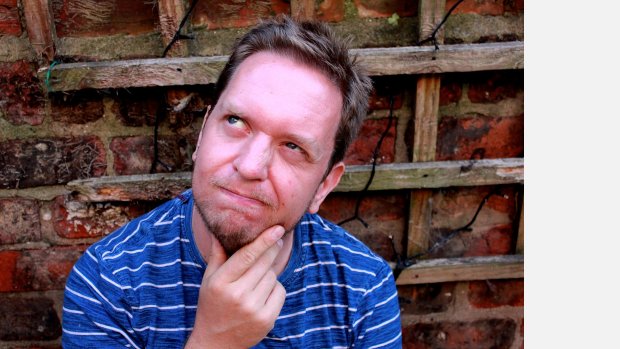 Dr. Edward Caine was brought up in the Highlands of Scotland and currently resides in the West Midlands. He began auto-didactically with the piano at age 14 and progressed quickly onto composition. In 2000-2003 he studied Music at Durham University and composition under Paul Archbold. After Durham he moved to York and studied composition with Prof. Roger Marsh, completing a Masters Degree in 2006, and a doctorate in 2012. His works have been performed internationally and he has been the recipient of some high profile commissions and awards.