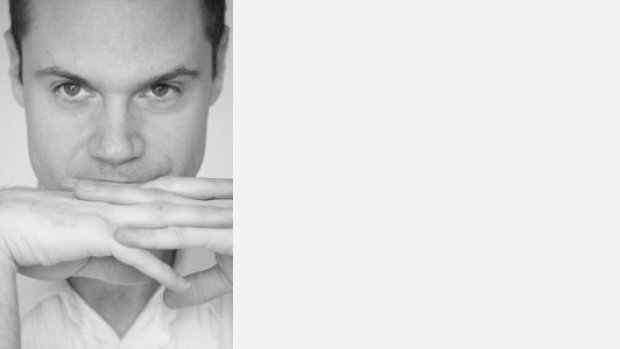 Edmund studied music at Oxford University and completed a Masters in Film Composition at the Royal College of Music. He also studied on the Advanced Composition Course at Dartington International Summer School and has completed artistic residencies at the Banff Centre, Canada and the Wurlitzer Foundation, Taos, New Mexico.

Known for his choral music, commissions include pieces for The London Festival of Contemporary Church Music and The London Gay Men’s Chorus. Prizes in 2019 include 1st prize in the 40th Ithaca College Choral Composition Competition and the Freudig Singers Choral Competition as well as 3rd prize in the Progressive Classical Music Award (from 350). His music is published by OUP, Spartan Press, Stainer and Bell, Banks Music, ABRSM, Reed and Recital Music.

Music for TV includes the BBC 1 series 'Who do you think you are?', the ITV series ‘Long Lost Family’, Channel Four’s ‘Unreported World’ and the Discovery series ‘Homestead Rescue’. He is currently scoring series for BBC 2, Channel 4 and Netflix. He was nominated for an RTS Best Score Award for his music to the BBC film ‘Elizabeth at 90’.

More information about him can be found at: www.edmundjolliffe.com.