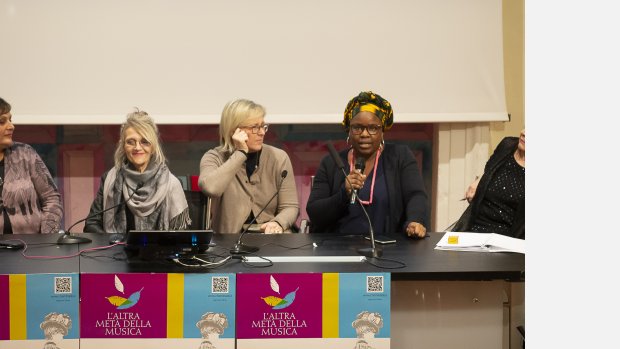 Edewede Oriwoh is an African Composer from Edo state, Nigeria. She began composing at quite a young age; mainly setting the words of Responsorial Psalms to music which she used in some Sunday Masses. More recently she has composed tunes for parts of the Mass, several hymns and instrumental pieces – though most of her works are choral.

Alongside composing choral pieces in the Yoruba, Hausa, Igbo, Esan, Spanish and several other languages, Edewede has also written extensively for flute, strings and piano – with her works being performed internationally, from Italy to Nigeria.

Edewede's works for flute are among the more than 10,000 works for flute solo and various flute combinations of more than 2000 female composers listed in the recently launched "Compendium Musicae Flauta". In the last two years, a number of her Christmas pieces have also been performed in the United States and the United Kingdom. 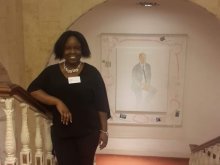