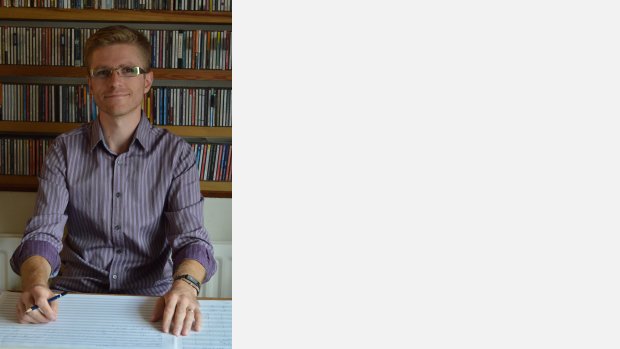 In his career as a jazz composer, Ed Puddick has received commissions from organisations including the Colchester Arts Centre's Allard Commission (“Near Horizons” 2015), the Greater Manchester Music Hub (“Secret Music” 2014 and “Another Kind Of Imagination” 2016), Wigan Youth Jazz Orchestra (“Gil Evans Suite” 2012) and National Youth Jazz Wales (“Suite for Big Band” 2009). In April 2018 Ed's work will be heard as part of the historic "Beyond Wigan Pier" production. His music has been performed in many of the UK’s top jazz venues as well as the Royal Albert Hall (London), Bridgewater Hall (Manchester) and Symphony Hall (Birmingham), as well as broadcasts on BBC radio and Jazz FM. Ed is committed to jazz education, leading workshops and ensembles for a wide variety of educational organisations, and teaching jazz composition and arranging at the Guildhall School of Music and Drama (London) and the Royal Birmingham Conservatoire. 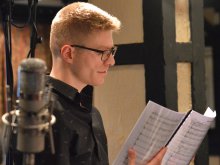