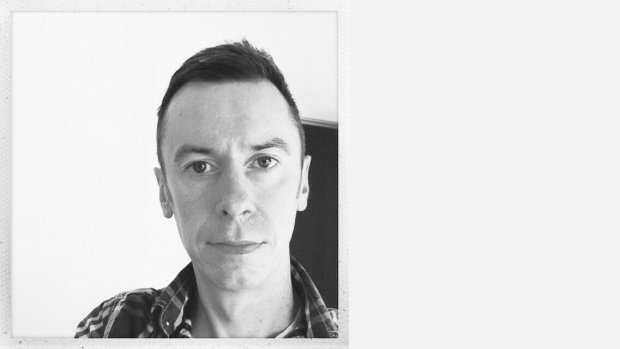 Irish composer Ed Bennett was born in Bangor, County Down. His music is often characterized by its strong rhythmic energy, extreme contrasts and the combination of acoustic, electronic and multimedia element. His body of work includes large-scale orchestral works, ensemble pieces, solo works, electronic music, opera, installations and works for dance and film.

He performs with and directs his own ensemble, Decibel, which is dedicated to the performance of new and experimental cross-discipline work and with whom he recently released three critically acclaimed CDs of his music.

Ed Bennett is Reader in composition at Birmingham Conservatoire and, from 2013-2017, he was Composer in Residence at Royal Holloway, University of London. He is represented by the Irish Contemporary Music Centre and Composers Edition Publishing where further scores and recordings of his music can be obtained.