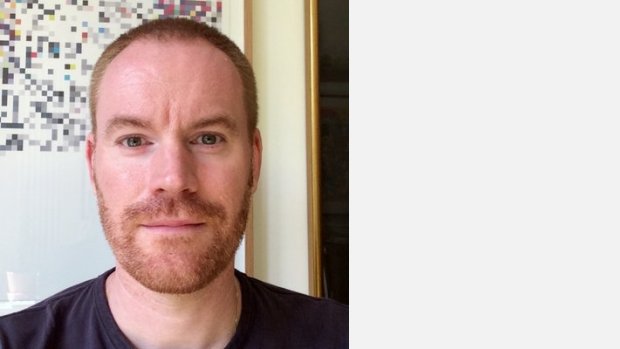 Duncan MacLeod was born and raised in London. He read music, specializing in vocal studies, at Bath Spa University going onto study composition with John Woolrich, and Continuing Professional Development at the Guildhall School of Music & Drama. He continued with postgraduate studies in composition with sonology at the Royal Conservatoire, The Netherlands, under the tutelage of Louis Andriessen, Clarence Barlow and Martijn Padding. He is currently studying privately in the UK with Dr. Michael Finnissy.

Duncan has supplemented his studies with residencies at Acanthes, the Banff Centre, June in Buffalo and the Bang on a Can Summer Institute. He has received awards from the Arts Council of England, Bliss Trust, Ralph Vaughan Williams Trust, The Sir John Cass Foundation and has been a Caley scholar of the Royal Caledonian Schools Trust since 2000. His work is currently short listed by the Society for the Promotion of New Music in the UK.

Should all else fail, Duncan will have no other choice but to take on the family croft on the Outer Hebrides, Scotland, destined to be a shepherdess for the rest of his life. His personal website is: www.duncanmacleod.org