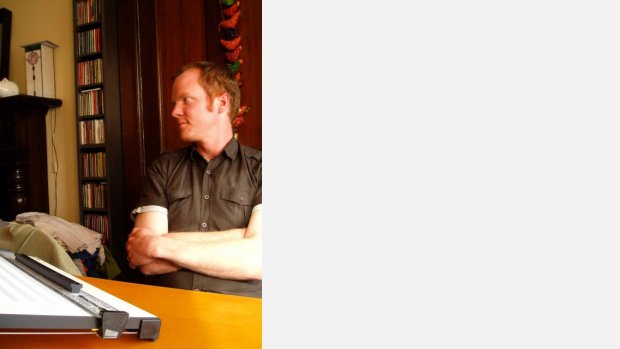 Drew Hammond is a composer, pianist, guitarist and teacher living in Glasgow, UK.  Born in Central Kentucky, he received honour’s credit in music composition from his high school and went on to study piano at Guilford College in North Carolina.  From 1996 to 2000 Drew wa  a performer, arranger and composer for various touring groups in North Carolina before moving to Boston, Massachusetts.  In 2003, he relocated to Scotland to study composition at Glasgow University Professor Bill Sweeney. He has been awarded a Master’s Degree and a PhD in composition, and he now teaches composition and jazz keyboard skills at the University of Glasgow and the Royal Scottish Academy of Music and Drama. In composing, Drew is concerned with tempering expressiveness through an array of highly refined compositional techniques, and with developing a new variety of challenging, self-conducted, and highly performable instrumental music. His compositions often include nostalgic references to the natural environment of his native rural America.   His works have been played by The Symposia Ensemble, The Paragon Ensemble, The BBC Scottish Symphony Orchestra, The Scottish Chamber Orchestra and The Edinburgh Quartet. He is currently writing a duet for pianists Lauryna Sableviciute and Nicholas Ashton.