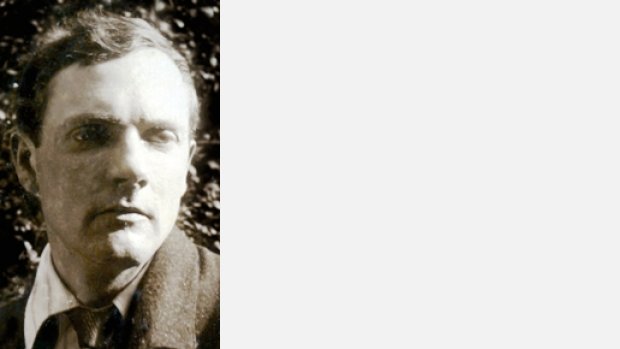 Sir Donald Francis Tovey (b. July 17, 1875  d. July 10, 1940) was a British musical analyst, musicologist, writer on music, composer and pianist. He is best known for his Essays in Musical Analysis.

Tovey began to study the piano and compose at an early age. He eventually studied music under Hubert Parry. Tovey became a close friend of Joseph Joachim, and played piano with the Joachim Quartet in a 1905 performance of Johannes Brahms’ Piano Quintet. He gained some moderate fame as a composer, having his works performed in Berlin and Vienna as well as London.

He performed his own piano concerto under the conductorship of Henry Wood in 1903 and under Hans Richter in 1906. During this period he also contributed heavily to the music articles in the 1911 Encyclopedia Britannica, writing a large portion of the content on music of the 18th and 19th centuries.

In 1914 he began to teach music at the University of Edinburgh and there he founded the Reid Orchestra. For their concerts he wrote a series of programme notes, many of which were eventually collected into the books for which he is now best known, the Essays in Musical Analysis.

Tovey began to compose and perform less often later in life. In 1913 he composed a symphony, in 1935 he wrote a cello concerto for Pablo Casals and he also wrote an opera, The Bride of Dionysus. In illustrated radio talks recorded in his last few years, his playing can be heard to be severely affected by a problem with one of his hands. Tovey made several editions of other composers’ music and in 1931 produced a completion of Johann Sebastian Bach’s Die Kunst der Fuge. Tovey was knighted in 1935. He died in 1940 in Edinburgh.