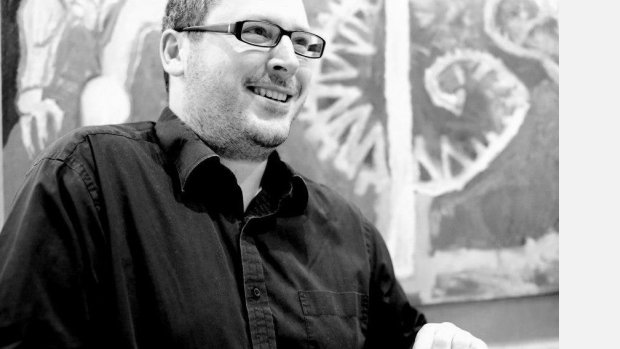 Dominic (b.1973) is a graduate of Oxford University and The Royal College of Music where he was a student of Joseph Horovitz. He was the holder of a PRSF scholarship and studentship award for his research in reconstructing the orchestral score for Walton’s Henry V for live performance. Dominic’s work encompasses writing music for film, TV, radio, theatre, dance and the concert hall. His natural affinity is with large-scale orchestral work and chamber ensemble for screen which incorporates emotive melodies and contemporary harmony but he is equally at home in many other contemporary and popular genres.