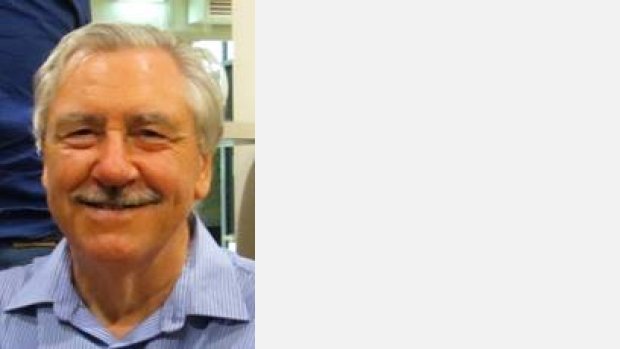 Derek Bourgeois was born in Kingston on Thames in 1941. He graduated from Cambridge University with a first class honours degree in music, and a subsequent Doctorate. He spent two years at the Royal College of Music where he studied composition and conducting.

He has composed one hundred and sixteen symphonies, seventeen concertos, several other extended orchestral works, seven major works for chorus and orchestra, two operas and a musical. As well as a considerable quantity of chamber, vocal and instrumental music, he has composed fifteen extended works for Brass Band and seven symphonies for Symphonic Wind Orchestra. He has also written a considerable amount of music for television productions.

From 1970 to 1984, he was a Lecturer in Music at Bristol University. He was the conductor of the Sun Life Band from 1980 until 1983, and during the same period was Chairman of the Composers’ Guild of Great Britain, and a member of the Music Advisory Panel of the Arts Council. In September 1984 he gave up his university post to become the Musical Director of the National Youth Orchestra of Great Britain. In 1988, he founded the National Youth Chamber Orchestra of Great Britain which held its first course in the summer of 1989. In 1990, he was appointed Artistic Director of the Bristol Philharmonic Orchestra.

He left the National Youth Orchestra in August 1993 to become the Director of Music of St Paul's Girls' School in London. He retired in July 2002..

He died of terminal cancer in September 2017.