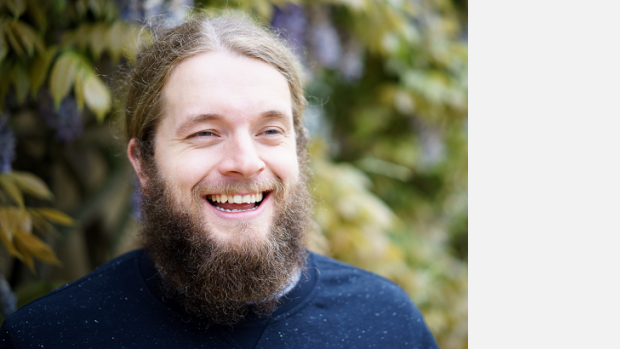 British-Welsh David John Roche's Music is celebratory, intense, and bright - consciously in opposition to the circumstances of the world in which it is written. Roche's compositions are politically motivated and strongly influenced by the themes of abandonment, alienation, and violence. He believes that there is new, undiscovered compositional territory to be found through the musical representation of marginalised voices, that the clearest, most direct way of developing new modes of expression and representation are to be found in the syntheses of the vast, varying methods of musical construction available to composers writing music today.

Roche's compositional pursuits have been generously supported by over 20 academic awards and bursaries including a Psappha Composers' Bursary, a Friends of Musicfest Aberystwyth Bursary, a Vale of Glamorgan Festival Composers' Bursary,  a Fletcher Players Funding Grant, numerous consecutive scholarships relating to 'excellent' or 'exceptional academic performance', an AHRC studentship, and 7 Seton Cavendish Travel Grant Awards. He read Music at Cardiff University, University of Oxford (Brasenose College), and is the first person to read for a Ph.D in Music Composition at the University of Cambridge (Downing College). 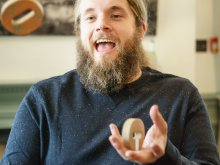 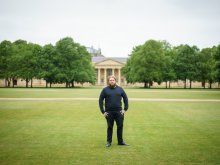