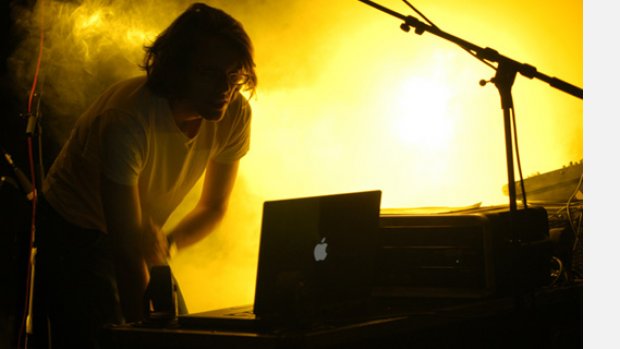 David Prior is a composer and sound artist with a particular interest in the relationship between sound and space.  His work spans compositions for acoustic instruments, live electronics and fixed media as well as radio programmes, sound installations and sound walks.  Since 2003 most of David’s work in the area of sound art and exhibition sound design has been carried out through liminal, while his musical output is released under his own name or through his two collaborative music projects, Derailer (with John Matthias) and Arcades (with Dugal McKinnon).  Additionally, David continues to work as a producer and sound mixer for music and film projects and is a member of the film and music collective 4waylab.

After a first degree in Music and Religious Studies, David completed a PhD in music at the University of Birmingham in 2000 having completed residencies at the Banff Centre for the Arts, Canada, Les Ateliers UPIC, Paris and the Technisches Universität, Berlin where he was a guest of the DAAD.