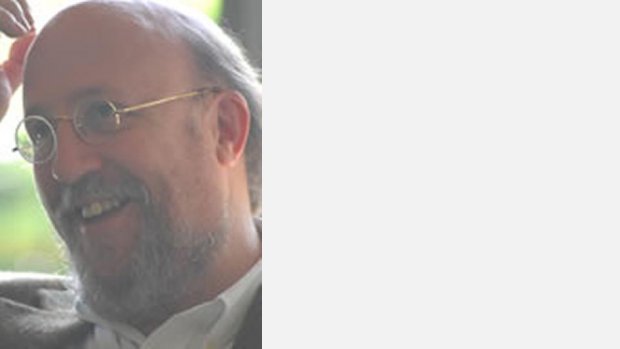 Professor David Nicholls is an Emeritus Professor of Music at the University of Southampton.

Before moving to Southampton in August 2000, David Nicholls was Professor of Music and Research Dean of the Faculty of Humanities at Keele University. Born and raised in Birmingham he studied for a BA at St John's College, Cambridge, primarily with the composer Hugh Wood. After graduating with a first in the Music Tripos, he undertook doctoral and postdoctoral research: in 1986 he was awarded a PhD for his thesis on the experimental compositional techniques of Ives, Cowell, Cage and others, and from 1984 until 1987 he was Keasbey Fellow in American Studies at Selwyn College, Cambridge.

In addition to numerous conference presentations in Britain, France, Germany, America, Canada, and Australia, he has on several occasions been an invited guest speaker at major international events: the 1997 Henry Cowell Centennial Conference and Festival in New York; the 2005 John Cage Conference at the University of Calgary; the 2005 John Cage Conference at the Royal Northern College of Music; and the 2006 radar festival in Mexico City, at which he was in residence for two weeks as curador, delivering a series of lectures and pre-concert talks on the music of Cage.  During Cage's Centenary year, 2012, he gave invited papers in Paris, Poland, and Chicago.

Until the mid-1990s, Nicholls was also active as a composer. Many of his pieces were performed both in the United Kingdom and abroad, while others were broadcast.  The string quartet, Winter Landscape with Skaters and Birdtrap, was commissioned by the Bingham Quartet and issued on CD, while the Cantata: Jerusalem, commissioned by the BBC, was premiered in London in November 1996.

Image and biography from the University of Southampton