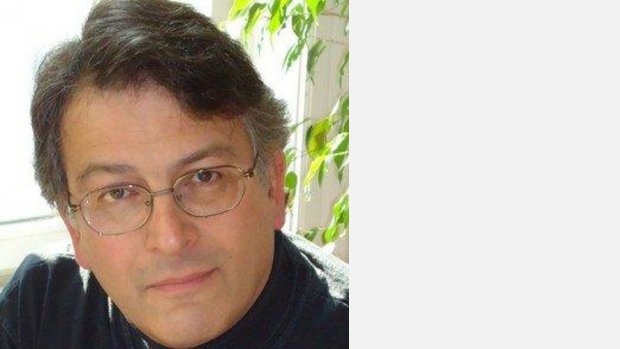 South African composer, now resident in Germany, of mostly orchestral and chamber works that have been performed in Africa, Australia, Europe, and North America.

Mr. Kosviner studied with Peter Klatzow, James May and Stuart Reiner at the Universiteit van Kaapstad – University of Cape Town from 1975–78 and from 1981–86, where he graduated with his BMus and MMus with distinction. He attended seminars with Morton Feldman in 1983 and studied composition with Helmut Lachenmann at the Staatliche Hochschule für Musik und darstellende Kunst Stuttgart from 1984–88 and with George Nicholson at Keele University from 1991–95, where he earned his PhD.

Among his honours are Second Prize in the competition of the Stroud Festival in the UK (1982, for ...furG...), semi-finalist in the Irino Prize for chamber music in Tōkyō (1993, for Trio 1992) and selection for performance in the choral competition of the Tonkünstlerfest Baden-Württemberg (1995–96, for [zal]).

He is also active in other positions. He co-founded the ensemble for contemporary music Obelisk in Pretoria in 1981. He performed as a percussionist in the Cape Philharmonic Orchestra and the orchestra of Cape Town City Ballet from 1981–83 and as an extra player in the Staatsorchester Stuttgart in the mid-1990s.