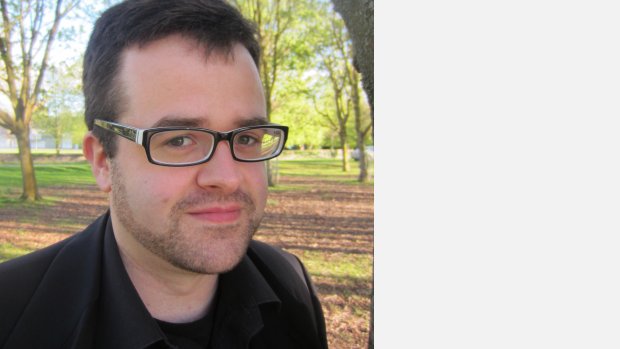 Born in 1987, David Coonan is an Irish composer currently based in London and Dublin. His works have been performed by, amongst others, the London Symphony Orchestra, the RTÉ National Symphony Orchestra of Ireland, the RAM Manson Ensemble, EXAUDI vocal ensemble, the Choir of the Chapels Royal HM Tower of London, and Belfast city organist Colm Carey, and with conductors including Gavin Maloney, Maxime Tortelier, François-Xavier Roth, and Elgar Howarth. Current projects include works for Vivre Musicale, and the RTÉ Contempo Quartet.

He was a featured composer in the RTÉ National Symphony Orchestra’s ‘Horizons’ Series in January 2015; this saw the premiere of his Sarcasms for orchestra, an RTÉ commission, and his violin concerto Träumerei, with soloist Kristine Balanas, in a portrait concert at the National Concert Hall in Dublin, and was subsequently broadcast on RTÉ Lyric fm. He is a member of the Association of Irish Composers, the Irish Composers Collective, and the London Symphony Orchestra Soundhub community. He is currently composer in residence to Vivre Musicale as well as BBC Symphony Orchestra / Sound and Music Embedded composer in residence for 2015-16. Recently he was awarded a 16x16: Next Generation Bursary Award by the Irish Arts Council, as part of their celebrations of the 1916 Easter Rising Centenary.

He studied at Trinity College Dublin with Donnacha Dennehy, and pursued further composition studies with Christopher Austin at the Royal Academy of Music in London, with funds provided by the Irish Arts Council and the Arts & Humanities Research Council UK. He graduated with Distinction and the DipRAM award for outstanding final portfolio in 2011. 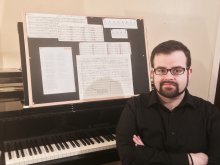