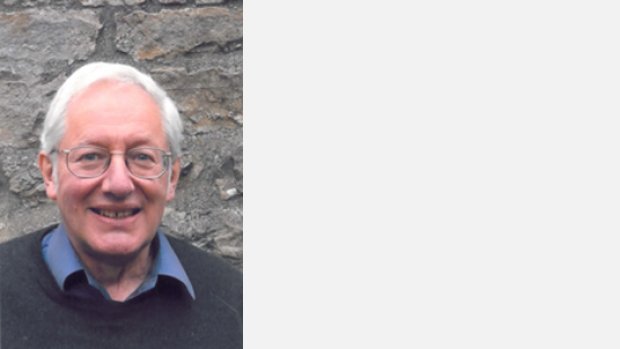 David Blake was born in London in 1936 and educated at Latymer Upper School, Hammersmith.

Following National Service in 1955-7, he learnt Mandarin and spent one year in Hong Kong.

From 1957-60 he went on to read music at Gonville and Caius College, Cambridge, where he was taught by Patrick Hadley, Peter Tranchell and Raymond Leppard. In 1963 he was awarded the Granada Arts Fellowship at the newly opened University of York, which in 1964 established the Department of Music, of which he, with Wilfrid Melloers and Peter Aston, was a founder member.

Toussaint, an opera in three acts, was commissioned for the English National Opera, first produced in 1977 and revived in 1983. One of the hallmarks of David Blake's rich and varied output has been its consistent commitment to high technical standards and beliefs which are fundamental to his ethos as an artist, and which transcend passing trends. As Granada Arts Fellow at York University (1963-64) - then Lecturer in Music (1964-76) and Professor since 1976, Blake has handed on these ideals to several generations of musicians.