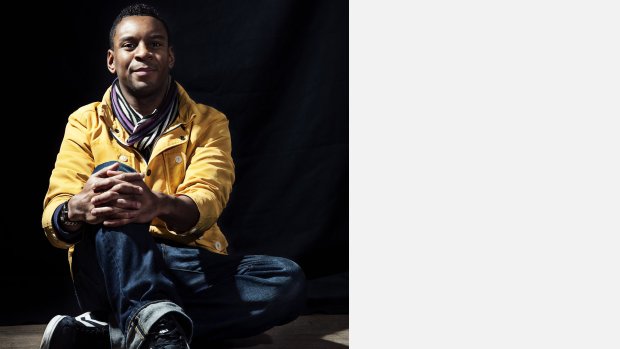 David Austin Grey is a UK based pianist, composer and educator. Having studied music at The University of Birmingham and Birmingham Conservatoire (studying with such musicians as Hans Koller, Liam Noble & Mike Williams), David is currently working with his own bands [Hansu-Tori, Neon Villages, One Many People, Little Church] and freelancing throughout the UK.