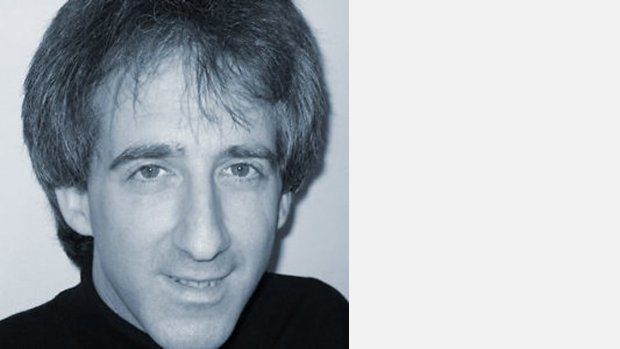 Daniël Schroyens, born 04.05.1961 in Mechelen, Belgium, received early training in piano, harpsichord and chamber music at his local Music Academy, and had private composition tuition with Wilfried Westerlinck. He subsequently studied at Trinity College of Music, London (1979-84) - piano with Joseph Weingarten, composition with Antonin Tučapsky - and upon graduating attended the 1984 Berkshire Music Center, Tanglewood, Mass. as a Fellow in Composition, where his tutors included John Harbison, Theodore Antoniou and Gunther Schuller; this experience steered him toward a compositional career.

After a brief period back in Belgium, in which he gained diplomas in various academic subjects at Brussels and Ghent Conservatoires, he settled in London permanently from 1986. Here he rounded off his compositional education with a post-graduate course at the Guildhall School of Music and Drama, studying with Simon Bainbridge and Robert Saxton (‘91-93).

He has enjoyed broadcasts of his works on Belgian Radio and was recipient of several awards, such as the Yehudi Menuhin and Lutoslawski Prizes (U.K.) and the Tenuto Prize (Belgian Radio and Television).

Daniël Schroyens lectured in the Music Studies department at GSMD, London from 1999 to 2009 and taught harmony, counterpoint and tonal composition at Clare, Christ’s and St Catharine’s Colleges, Cambridge, from 2007 to 2011.